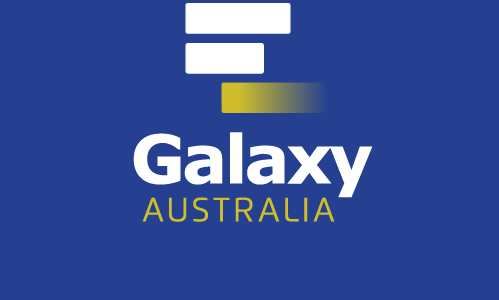 With NCRIS funding, we are partnering with QCIF to extend and update the service model for Galaxy across Australia so all Australian researchers will soon have an increased number of tools, reference genome choice and user support at hand.

This is being made possible through the expansion and re-launch of the existing Galaxy-QLD service instance of the open, web-based Galaxy platform for computational biology research, now to be known as Galaxy Australia.

Galaxy Australia will enable accessible, reproducible, and transparent research, and is a major feature of our Australian-made Genomics Virtual Laboratory.