In a Victoria University report published this week which set about measuring the return on investment on Australia’s Virtual Laboratories (VLs), which provide digital interfaces, tools and data to online research communities, it has been reported that they are generating a return on investment of up to 138 times their cost. 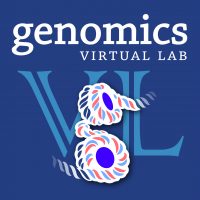 Five methods of value measurement were used, including the impact the VLs have on research and how much users would be willing to pay for the service if it did not already exist.

The return on investment varies depending on the metric and the associated method of calculation, however the report has found that return on investment (ROI) is at least double the investment for every measure of each of the VLs studied, indicating the services have a significant economic and user impact. By one measure the value of the VL was over 100 times the cost of investment.